BBC Doctors on Location at The RSC, Stratford-upon-Avon 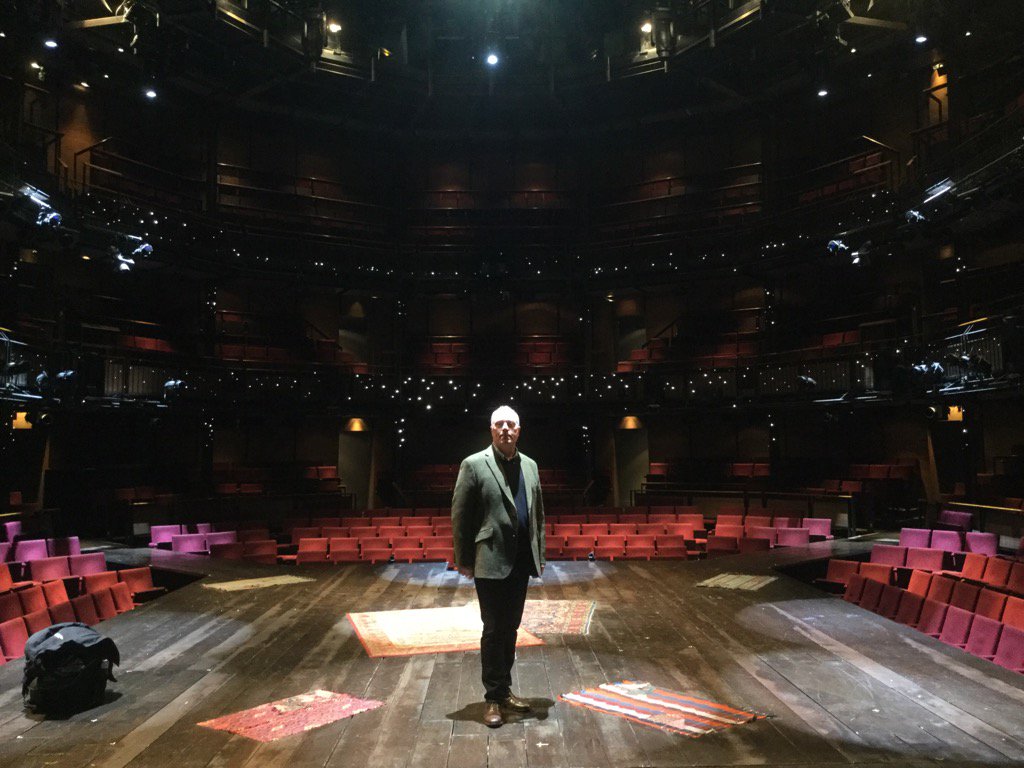 “….give me leave
To speak my mind, and I will through and through
Cleanse the foul body of the infected world,
If they will patiently receive my medicine.”
–  (As You Like It. Act 2. Scene 7. Jacques.)

To mark the 400th anniversary of Shakespeare’s death the BBC daytime soap, Doctors, is currently filming episodes that incorporate Shakespeare into its story lines. During a special Shakespeare Week (18th – 22nd April 2016) each episode will feature a story and theme inspired by a Shakespeare Sonnet.

On Friday 29th January 2016 the cast and crew were busy filming at The RSC Stratford-upon-Avon, where I managed to speak to series producer Peter Lloyd about what inspired the forthcoming week of Shakespeare at the Letherbridge Doctors practice.

Peter explained, “It’s part of BBC celebrations this year for the 400th anniversary of Shakespeare’s death and we wanted to play in it. We are one of the few shows that are made in the Midlands and Shakespeare is a Midlands boy and on Doctors we have the capacity to do something a little bit different.

I was looking at what the other departments in the BBC were doing and nobody was doing the Sonnets and I’ve always thought the Sonnets are bits of Shakespeare that a lot of people know, or people know lines from and people have them read at weddings and I thought it would be nice to do it for our audience, so all the episodes during the week leading up to the anniversary are based on a Sonnet and the story is inspired by a Sonnet.

We had a huge amount of response from our writers, who all wanted to do one, so I had to choose five.”

Speaking about picking the five episodes that will form the week long celebration of Shakespeare, Peter admitted, “It was very difficult to pick just five episodes as the interpretations were so different. You’d think with the Sonnets it would all be love poems, either to a young boy or a dark lady, but they weren’t. I did some research last summer and found one that was really dark, about rape and lust, and another one about insomnia, it’s a huge variety which I hadn’t really appreciated before. I did nudge the writers to not just think about romance and love and they did, with each episode written by a different writer.

Peter admitted that filming at the RSC is ‘a huge thrill’ and fulfills a boyhood dream, as he used to come to the RSC as a child and remembers being totally overawed by the place so he’s terribly excited to be featuring the RSC in one of the special episodes. 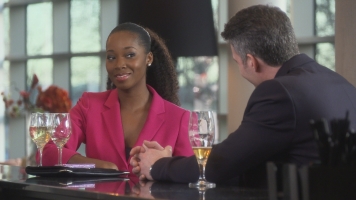 Revealing a Doctors exclusive Peter confirmed that, Birmingham singer and Loose Women host, Jamelia has been cast in one of the special Shakespeare episodes which is due to be filmed in February 2016.

The location shoot, over two days, is also taking to the streets of Stratford-upon-Avon and there are plans to also film at The Fourteas on Sheep Street which will add to the scenes filmed inside the theatre.

BBC Doctors is on BBC One every weekday at 13:45